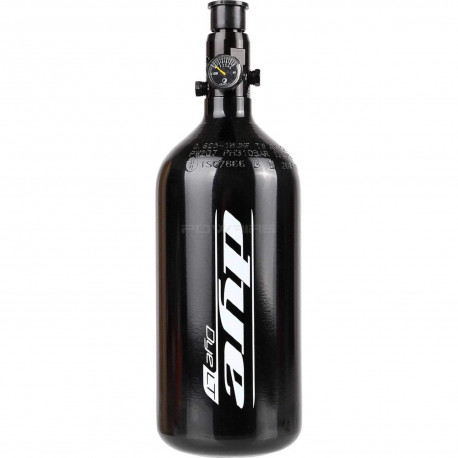 The Dye Proto airpack include :

You can find the EU legislation on compressed air containers on the website of the French federation of Paintball.
The airpacks we ship are empty, we do not have the right to ship pressurized tanks with compressed air.

See all products from DYE

Does the tank comes with the nipple ? Or you need to buy one and fit it in ?

Hello, the bottle is sold with the valve needed for filling.