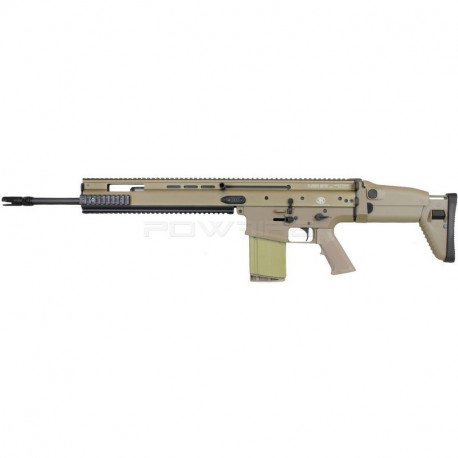 Note : It is recommended to remove the buttpad and straighten the wiring in the stock before adjusting the stock length. This is to prevent any damage to the wiring when this item first arrives.